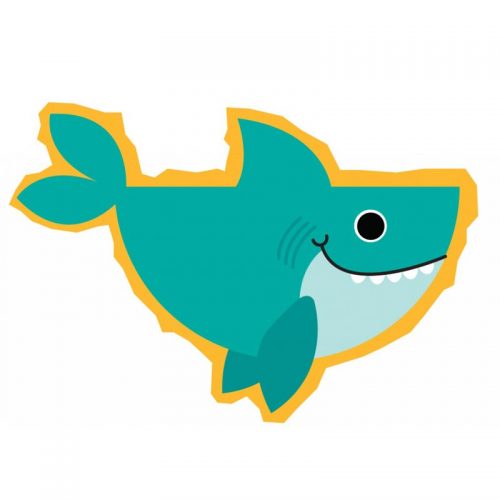 Shark is made up of a few simple shapes, follow these easy steps to draw him!

Shark is made up of a few simple shapes, follow these easy steps to draw him!

You will need a pencil and an eraser, plus some colours to colour him in at the end!

To get started, draw a semi circle like this. 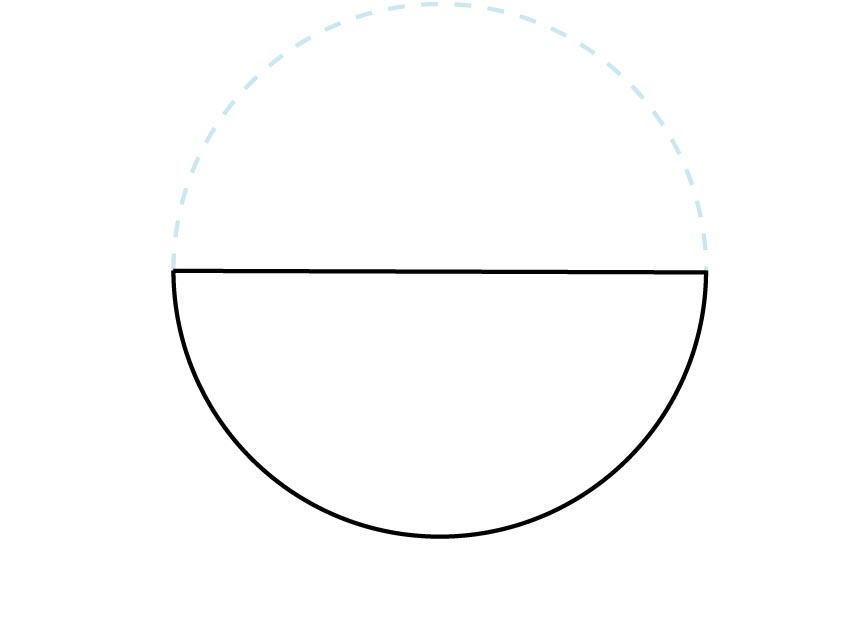 Draw two petal shapes just off centre, at the bottom of the semi circle. 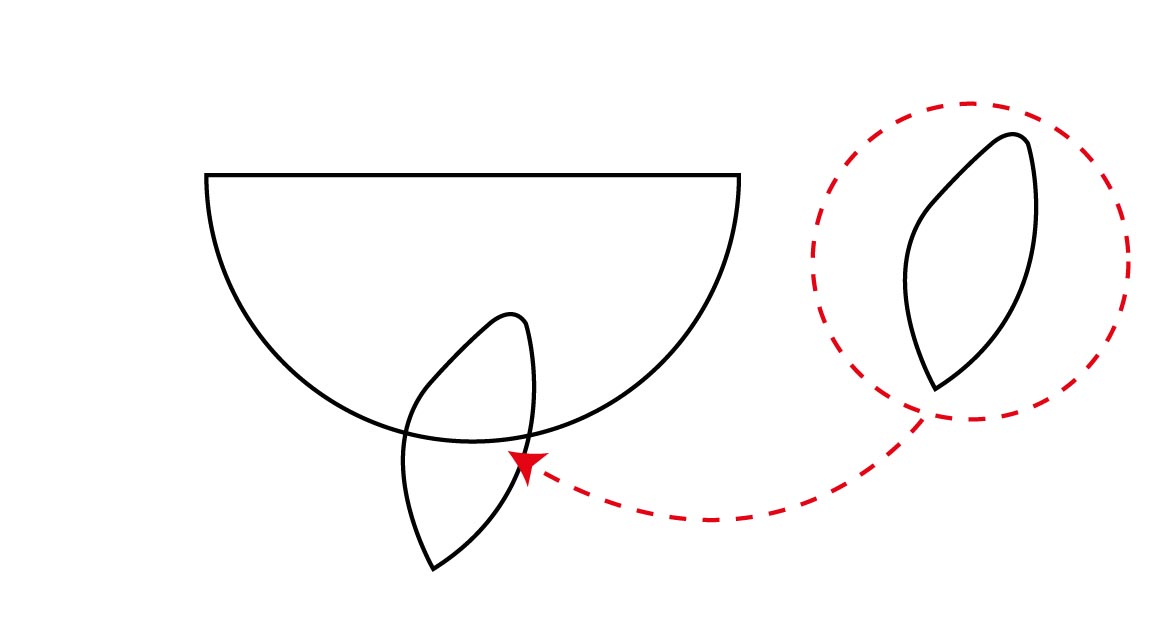 To draw the scary shark fin, which is a bit like a triangle, draw a triangle then add these curved lines before erasing the original triangle. 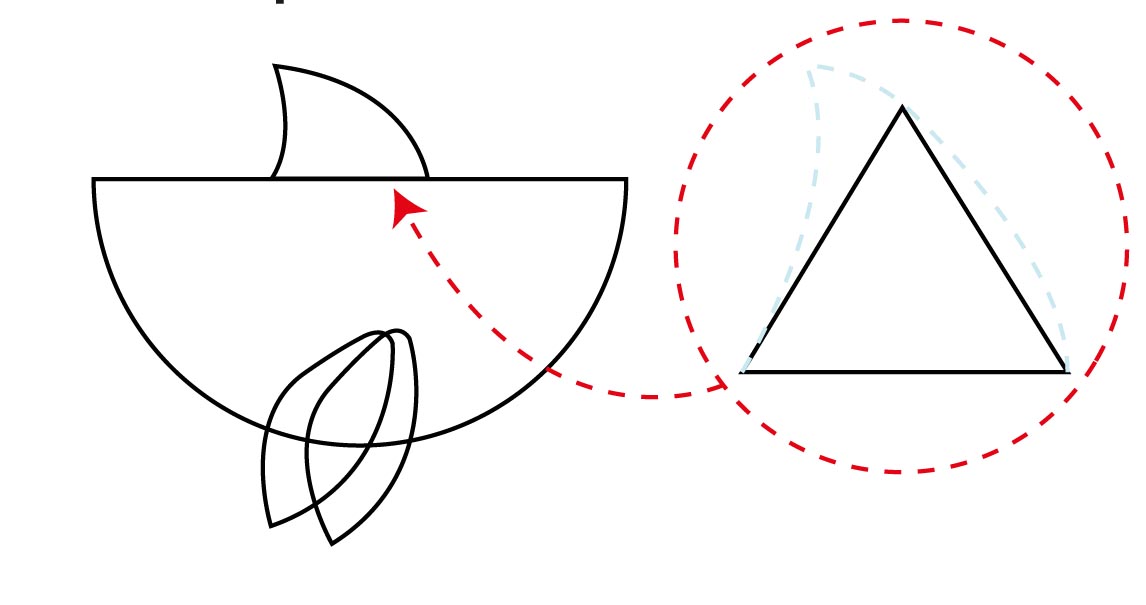 To create the tail fin, draw a circle on the left side of the semi circle and draw a curved ‘v’ shape in the circle. Use an eraser to rub out the lines you don’t need. 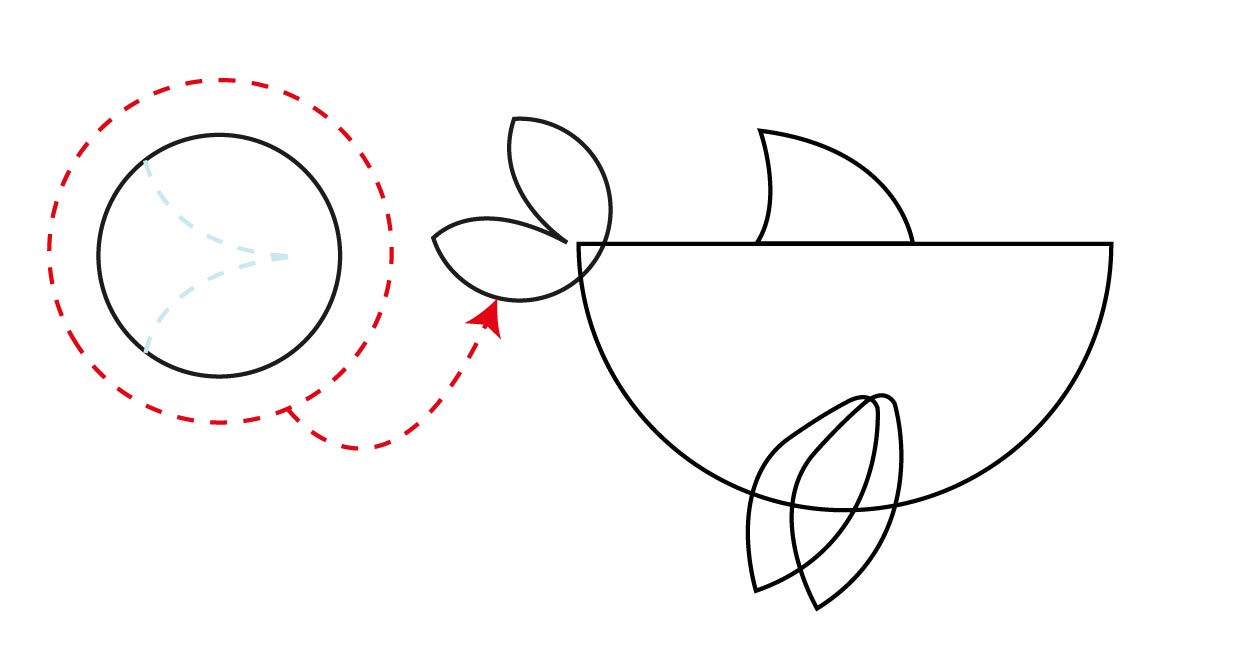 To draw Shark’s smiley face, draw a line for his mouth like the picture below, with a little semi circle on the end to show his cheek! To finish his smile, draw some mini semi circles along the bottom of the line which shows Shark’s mouth, these are his teeth.

To draw Shark’s eye, simply draw a circle within a circle. 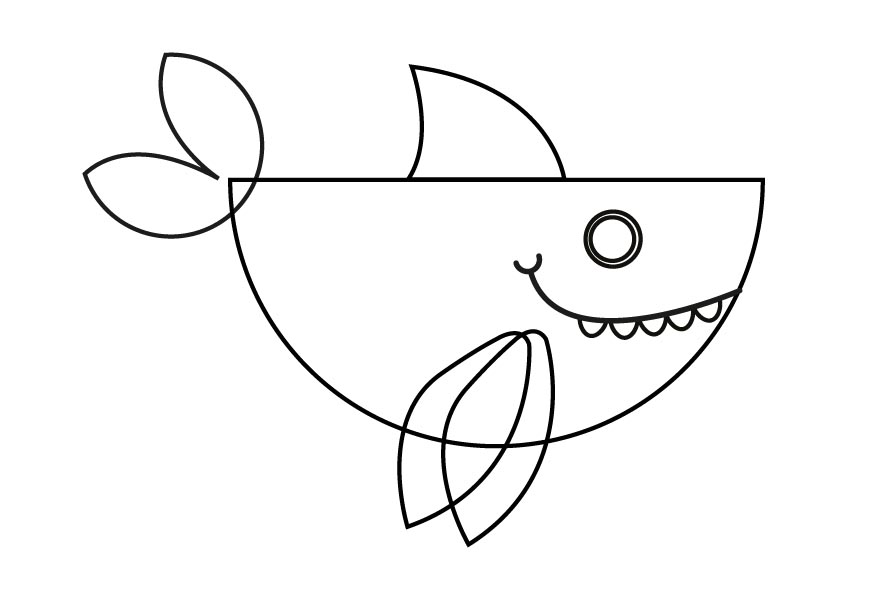 Almost there now! Draw a line joining Shark’s cheek to the top of his fins to show his belly. 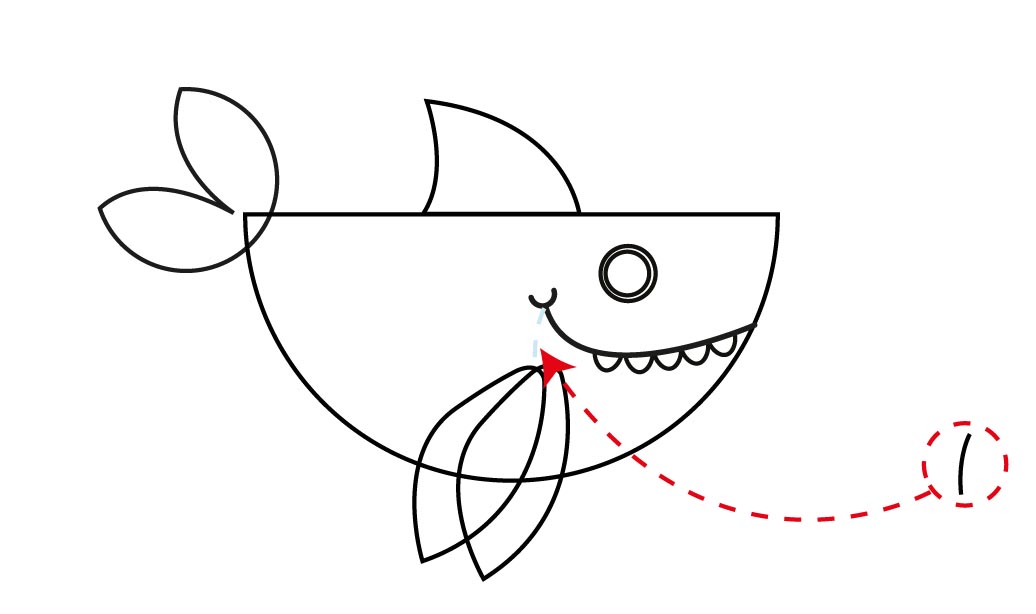 The final step is to colour Shark in. He’s usually blue but how about colouring him in a different colour? 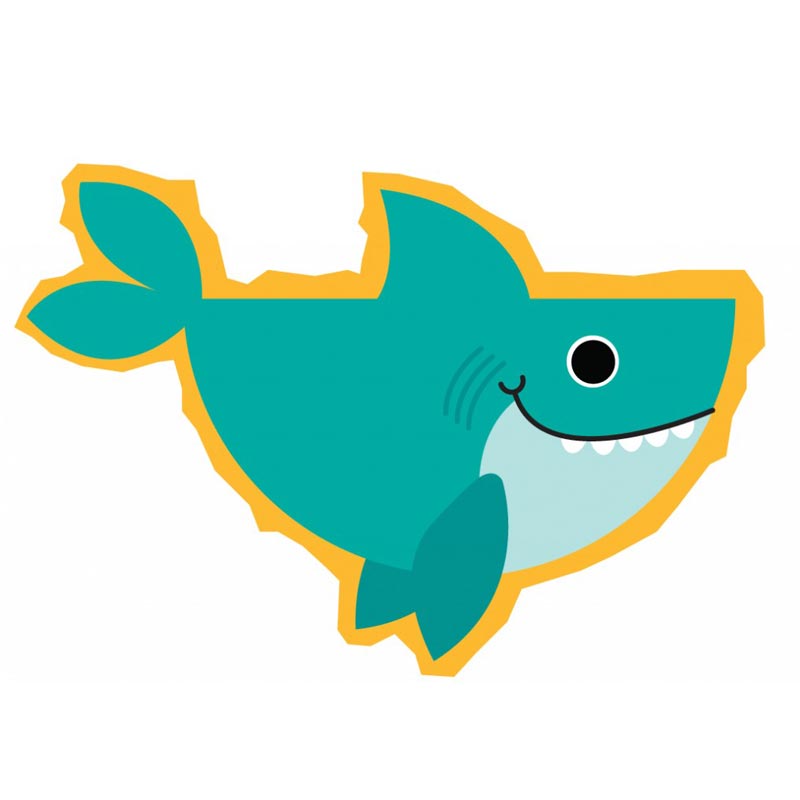 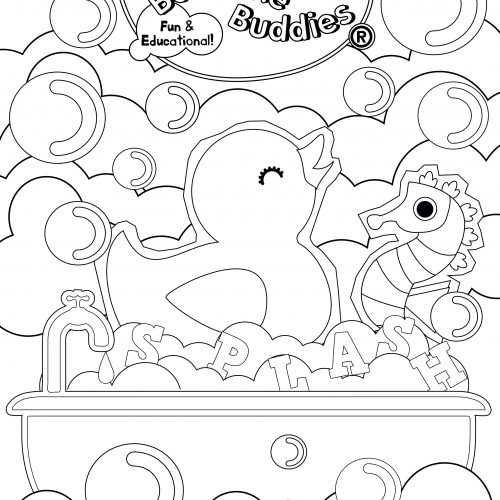 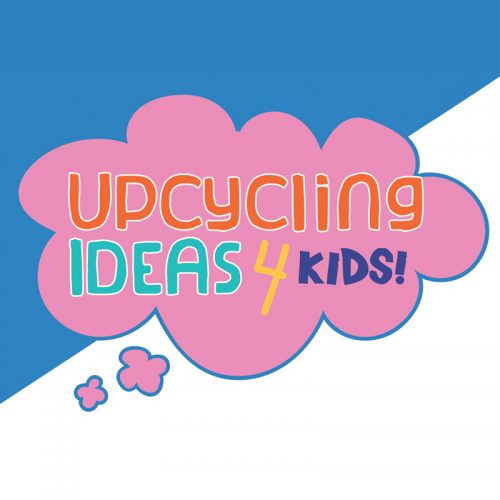 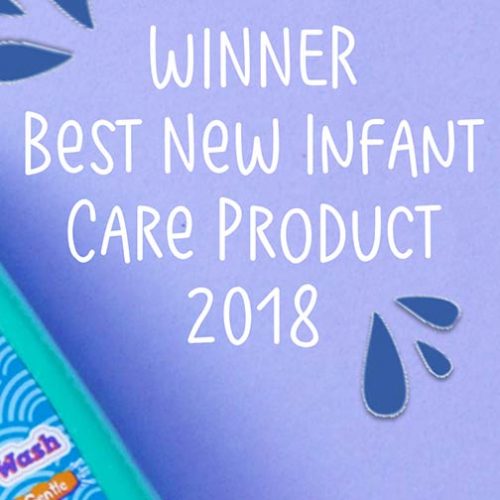 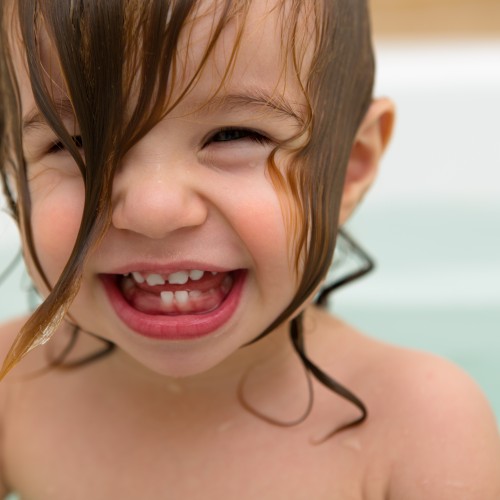 We use cookies to ensure that we give you the best experience on our website. If you’re happy to continue, please click ‘ok’ to confirm.OkRead More